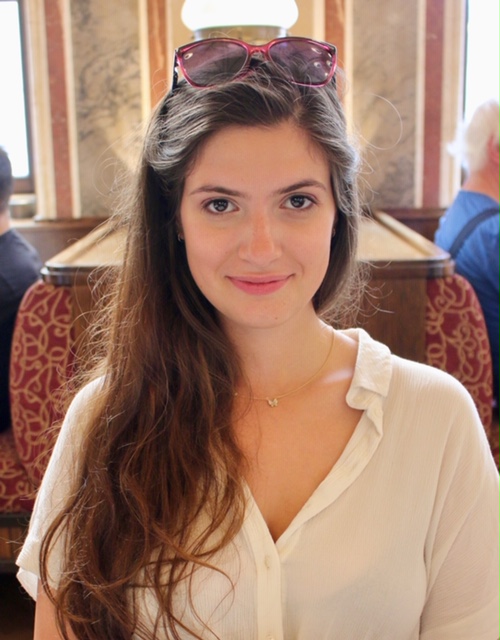 Respiratory illnesses ranging from the upper airways infections to obstructive disorders such as COPD and asthma can be managed by monitoring respiratory events, such as normal and obstructive breathing, and coughs. Respiratory event monitoring is still a task mainly carried out by close personal observations or using physically intrusive monitoring devices, such as nasal cannulae or chest straps. Cough detection has only been attempted successfully using microphones, and, although the classification accuracy is high, this method fails to capture any other respiratory events, is prone to error due to background noise and can be personally intrusive to patients.

This project aimed to address the weaknesses of existing methods by automatically detecting coughs, in addition to normal breathing and movement detection,using the Respeck device (developed in the School of Informatics, University of Edinburgh) worn unobtrusively as a plaster on the lower left costal margin of patients. The accelerometer and gyroscope sensors record the movement of the rig cage continuously at 25Hz which is transmitted wirelessly to a paired Android mobile device.

Labelled respiratory events and movement data were collected from a range of participants wearing the Respeck to record breathing and coughing, when stationary, walking or running. Models were developed incrementally for detecting coughing episodes by identifying and analysing amplitude and frequency features in the sensor signals. The resulting cough detector with an accuracy of 96.12% in the stationary case was pushing the state-of-the-art and able to differentiate coughing from other confounding events such as laughing, talking or eating, which perturb the chest rotations in similar ways.

Next, the challenging problem of detecting coughs in the presence of physical activity was addressed by analysing frequency characteristics of coughing, and the resulting detector differentiated coughing episodes from normal breathing, talking, and movement with an accuracy of 87.2%.

The detector was ported to an Android application for real-time classification of cough episodes for subjects wearing the paired Respeck monitor. In summary, this project has pushed the state-of-the-art in cough monitoring detection methods and realised an accurate cough monitor which can now be used in clinical trials in respiratory and pulmonary medicine.

Teodora Georgescu is a Master of Informatics student at the University of Edinburgh. Her interest for computer science began at 14, when she enrolled for a mathematics and informatics based programme at one of the top high schools in Bucharest, Romania. During her gap year, she worked as a Web Designer at Fundatia Regina Maria, a medical NGO based in Bucharest, and became passionate about Healthcare Informatics and how technology can improve lives. Following an internship with FitBit, she now specialises her studies in IoT Systems and Wearable Technology. At the end of a long day of studying and programming, Teodora enjoys drawing and relaxing to the sound of her ukulele.