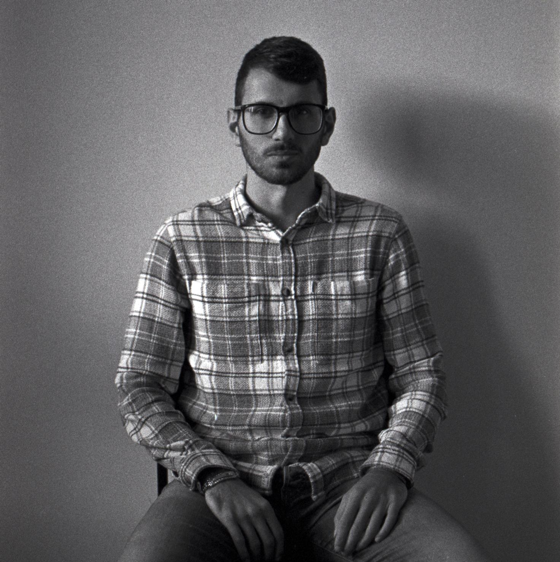 Title: On the fly one-shot object recognition with Siamese Networks

This project developed an AI approach for object recognition for robots using only a few images and tested the approach on a NAO robot.

Current state-of-the-art computer vision systems require thousands of labelled examples to capably recognise objects, which can be prohibitive for many domains where data is scarce or hard to collect. Furthermore, current AI systems have to be fully retrained to recognise new object categories, which is often infeasible in a collaborative, dynamically changing environment. To enable smooth human-robot interaction, robots should be able to learn a new object from a single example, similar to the way humans learn. This problem is defined as “one-shot learning”.

The key insight is that rather than learning a new object from scratch, knowledge coming from previously learned categories should be reused. Since large amounts of data have already been collected and labelled by the research community, the contemporary expenditure of human resources for such tasks should be minimised.  With this aim, the project leverages transfer learning to fraction the data required to incrementally learn new objects, i.e. it utilises knowledge learnt in other domains.

The author extends a  “siamese network” system, which has in the past proven successful for character and face recognition. Nonetheless, little to no research exists regarding their employment for the recognition of 3D objects. The novel system is successful in the one or few-shot recognition task and demonstrates its performance on the  COIL-100 dataset (Nene et. al, 1996), where it achieves accuracies as high as 77.5% and 94.2% using respectively one and three images to learn each object in different views. Recognition has close to real-time speeds, taking as little as 68ms to identify an object among a set of 100, demonstrating its feasibility of employment in a collaborative environment.

Combining one-shot learning with transfer learning proves effective for building robust recognisers in situations where little data is available. It is found that networks trained on a different data domain (such as face data) can still be used and obtain above average results.

Finally, the system moves closer to its real-world use case and is embedded on a NAO robot, where it achieves above 92% accuracy and demonstrates that the results achieved can effectively be translated to real settings.

Francesco is a young Italian student currently working as a full stack developer and research assistant. He graduated from Edinburgh Napier University where he achieved a first class degree and was awarded the class medal in BEng (Hons) Computing.

Towards the end of his third year, he started to show interest in machine learning, in particular a revolutionary event discovery platform that he decided to propose as a group project. His role of project manager and full stack developer in his Third Year Group Project enriched him with experience, and eventually led the team he assembled to be awarded the School of Computing Group Project of the Year, winning among 46 competing projects.

During his fourth year of university, Francesco developed a novel system to tackle the one-shot object recognition problem, allowing a machine to learn new objects seeing them only once. As a full stack developer, he works with semantic web and linked data, creating new ways to connect and discover data.

Francesco wishes to further research the unexplored lands of one-shot learning to reduce the human expenditure of resources. Moreover, he wishes one day to manage his own company and bring it to success. Aside from work, Francesco is an excellent kickboxer and has recently started to learn piano. He enjoys doing sports, learning languages and travelling.