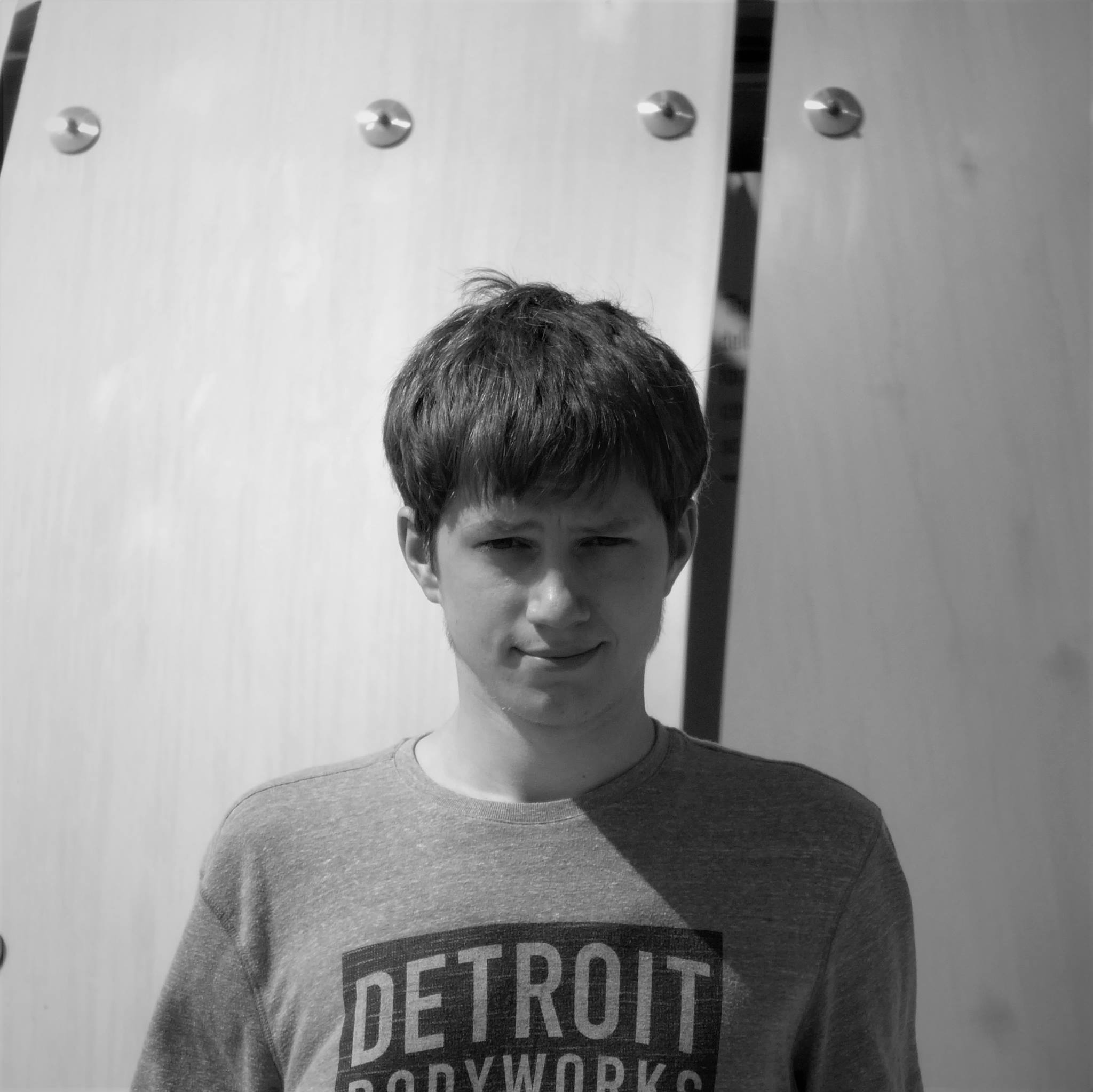 With sales of electric and plug-in hybrid vehicles increasing at an exponential rate, concerns regarding the impact they may have on electrical distribution networks are becoming ever more pressing. Utilizing IoT technologies to dynamically schedule EV charging could serve as a cost-effective alternative to extensive redevelopment of the country’s electrical distribution networks. This project aimed to investigate how IoT capable devices could be integrated into existing EV charging infrastructure, to operate as an effective method for averting electrical distribution network overloading. A prototype IoT device was developed that integrates directly with existing EV charge points to monitor and control their charge state. This was paired with a backend charge management system, which periodically determines which EVs will have permission to charge in a way that prevents the distribution network they’re connected to from becoming overloaded. The system was evaluated based on its ability to prevent a simulated distribution network from exceeding its load threshold through regulation of charging on multiple EV chargers. From this, conclusions were drawn on the effectiveness of this system. The results gathered from the evaluation of the completed system were very promising. The system not only managed to prevent the simulated distributed network from becoming overloaded through combined use of the charge management system and IoT devices, but also managed to undertake this while fairly splitting charge time between all EV chargers on the system. The results from this project demonstrated that integrating smart charging capabilities into existing EV charging infrastructure can be effectively utilised to monitor and control vehicle charging when developing EV charge management systems for distribution networks. These results could be used to provide distribution network operators with valuable insight into the advantages that such an implementation could provide over alternative systems require replacement of existing charging infrastructure.

Brought up in Perthshire, Euan started his higher education in 2015 at Perth College UHI where he received his HND in computer science. He used this to gain a place at Abertay university, starting a BSc degree in computing from 3rd year. During this time at Abertay he spent 3 months over the summer working for a software development company that specialises in data management, data modelling and data visualisation software for the electrical power industry. This experience – along with his interest in sustainable transportation – led to his exploration of the application of IoT technologies in the electrical power sector, and served as the inspiration for his honours project.