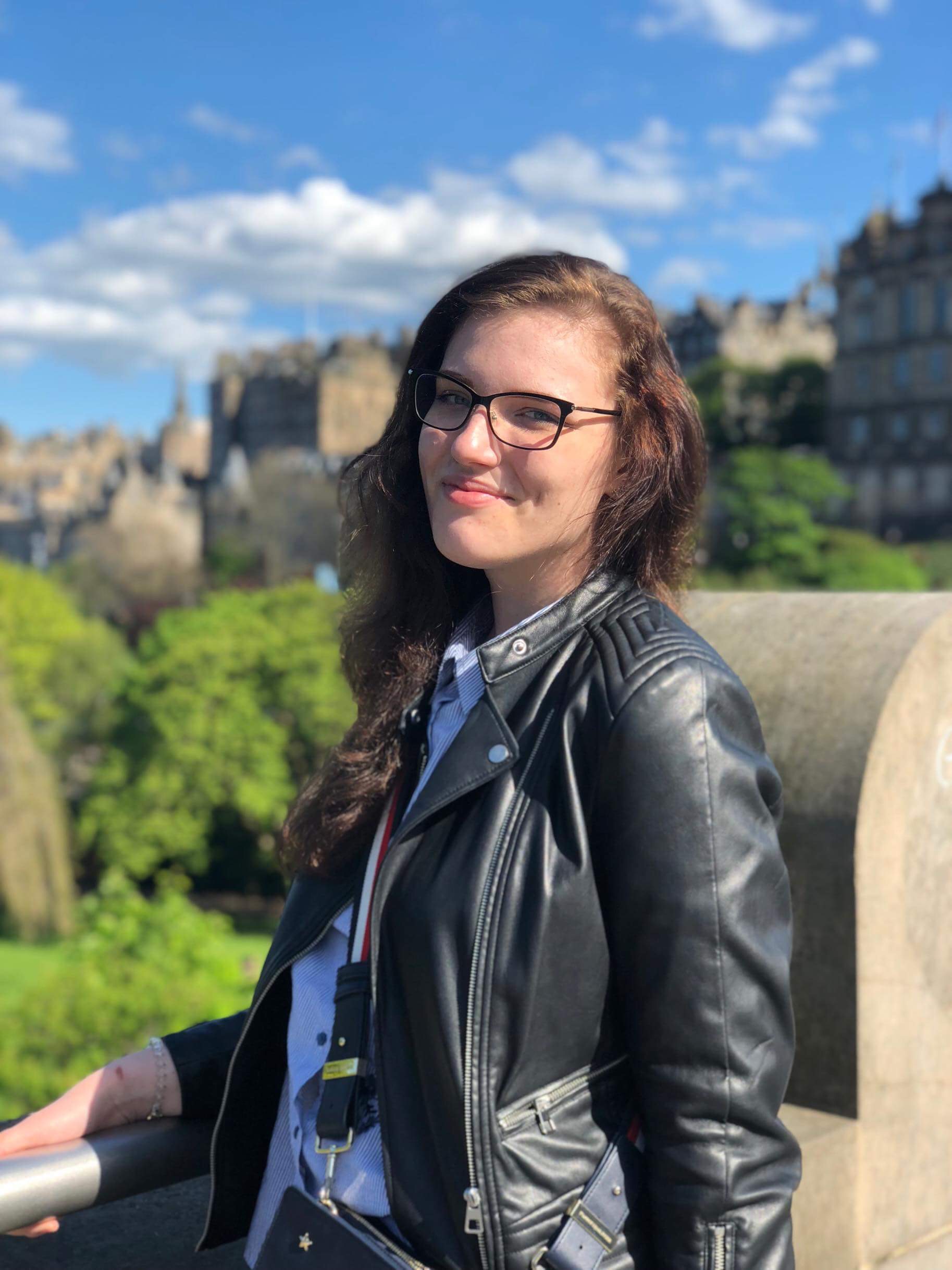 Raising a child is one of the most important jobs one can have and hence it is parents’ responsibility to ensure healthy growth of their baby. Currently, there are a lot of mobile applications that help to track infant’s development and provide feedback on it which, in turn, makes them grow in popularity among new and inexperienced parents. However, the feedback is mostly produced in the form of graphs which are not accompanied by any explanatory texts. Thus, such apps become unusable for parents with poor numeracy skills who also struggle to understand the presented developmental information due to high levels of stress and tiredness. As a result, this project has been centred around the importance of effective communication of medical information to ordinary people by exploring whether they would benefit from the textual descriptions more than graphs in terms of comprehension of technical information about baby development. This, in turn, involved building a natural language generation tool to communicate quantitative data through the automatic production of summaries. To achieve a high-grade content of these summaries, it was necessary to understand the correct style and tone of communication with the parents, conduct independent medical research and ensure that the generated texts were correct from the medical point of view, and also work closely with the expert developers from Philips Research at Eindhoven, the Netherlands who were the collaborators in this project.  In addition, it was essential to conduct two rounds of survey where the first one was focused on collecting opinions from the potential users regarding the desired content of the reports and the second one was used for gathering responses which were then used in evaluation and statistical analyses. As a result, it was proven that the texts were more helpful, clearer, and more sufficient on their own than the graphical presentations. Such findings supported the usefulness of NLG techniques in enhancing the usability of baby development tracking applications and making them more accessible to a wider range of users.

Born and raised in Estonia by Russian parents Elika Litvin is a 23-year-old who graduated from the University of Aberdeen with Honours as well as received the Scicon (EDS) Prize in Computing Science. She is prolonging her legacy from high school having achieved the highest grades and thus receiving the exemplary educational award conferred by the government. She has always been fascinated by technology and wants to encourage more women to become a part of the IT. Elika will be furthering her career as a technical consultant in Glasgow which will give her an opportunity to discover the rest of the IT world.