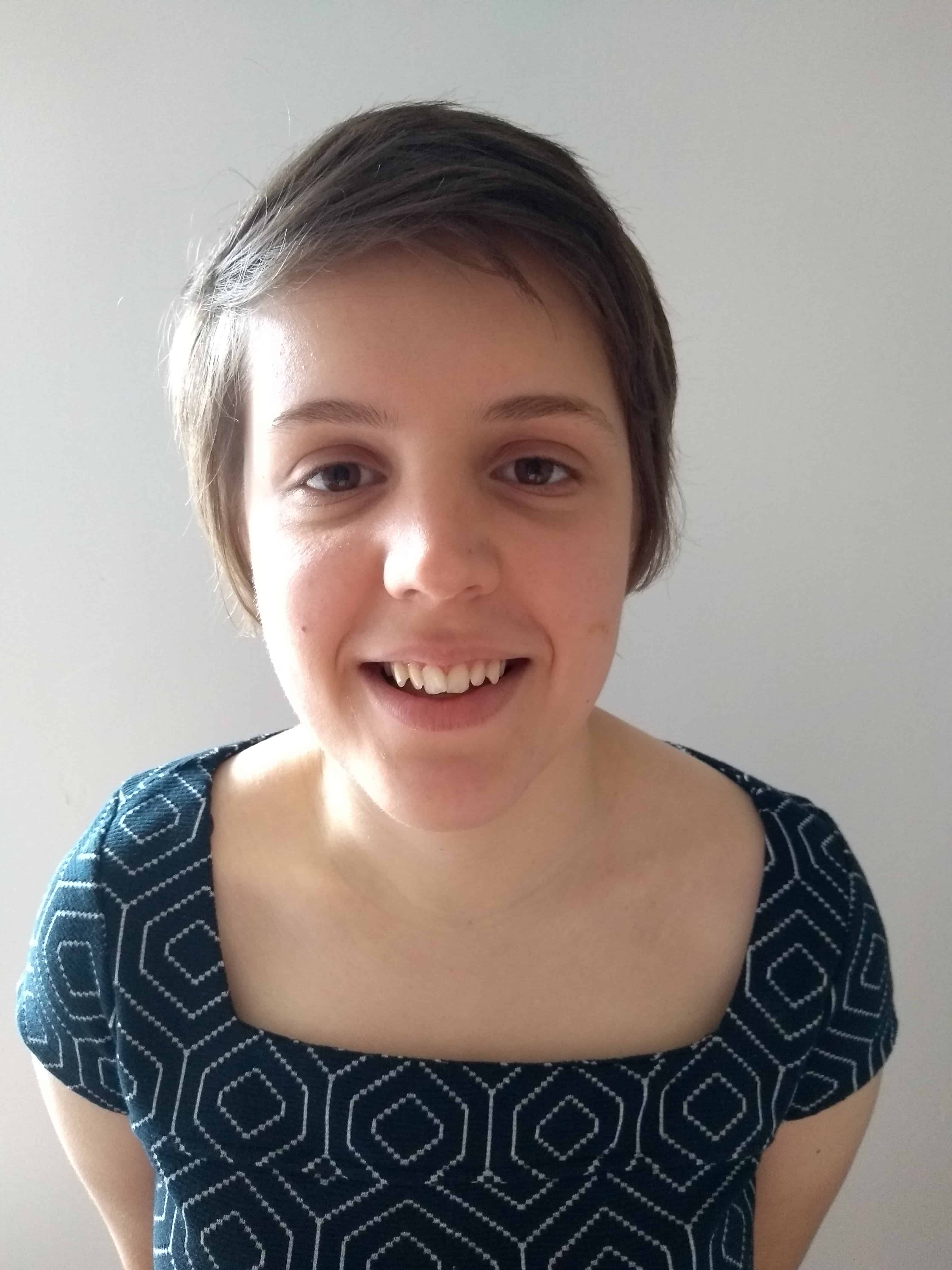 The key goal of the project was to allow the user, or someone watching a presentation using the software to improve their knowledge of low-level computer hardware. This included two key concepts as well as the use and function of some common circuits. The first concept was that of gate delays, this is the idea that any hardware component will take time to produce a result that is valid. It is important for any circuit designer to understand this and to realise that components can act in parallel and that this can lead to a faster circuit overall. The second concept is a clock tick. Users can simulate this to understand why the synchronous model is used for computer hardware. This simple model is key to the design of many modern computer systems. Finally, there are many common example circuits built into the program. Users can learn about these circuits and how they are used to build up many of the larger circuits in a modern computer. For example, the multiplexor circuit chooses to output a value from either input A or input B depending on a control input C. This is similar to an if statement in code, so is useful for building up many larger circuits.

Users can build any combinational circuit onscreen using logic gates, delay flip flops and using example circuits or circuits they created previously as black box circuits. They can then simulate the circuit and are able to see the signals moving through the circuit. Colour is used to show the value of the signal or to show that it is invalid. Components that store values show a hexadecimal character for their value. Users can also view inside any black box components in the circuit in a separate window as well as viewing the signals going through this circuit when inputs are changed to the main circuit.

Brodie West has just graduated from Glasgow University with first class honours in Software Engineering. She is taking on a new role as a Technology Analyst at Morgan Stanley in August.